Little Love Notes in the News 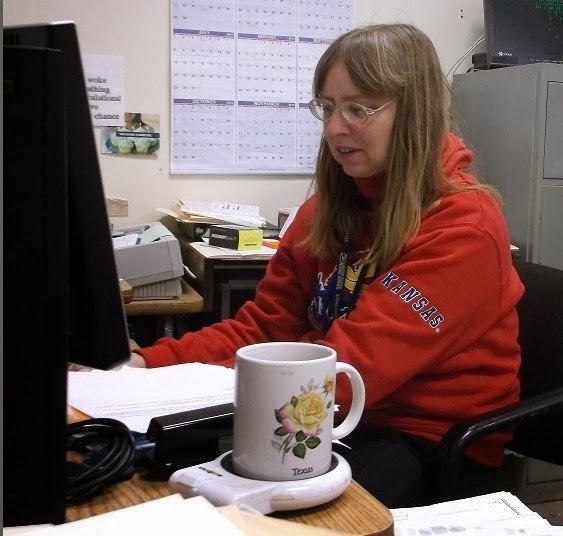 As a casual writer, my attention is always drawn to stories about writing in the news.

Although writing isn't my career, I've been writing for most of my life.

My love of words began as a child. I committed some of my favorite books to memory before I could actually read, thanks to my loving parents and siblings reading them repeatedly to me.

I jumped fully into recreational writing in high school in a creative writing class lovingly taught by Myrtle Thompson, known to her students as "Pic".

It might seem strange to think of a high school teacher as loving, but that described Pic to a T. Her love for words was only matched by her love and affection for her students.

I moved out of state right after high school, but my parents and some of my siblings still live in the area. Thanks to my younger brother, Pat, I know that Pic left this world on November 8, 1991, a victim of cancer.

If Pic were still alive, I know she would have jumped right into the challenge faced by the family of Dorothy Holm, who lost the ability to speak due to a brain tumor.

Holm wrote a cryptic message on index cards as her life came to an end. In all, there were 20 cards like the one in this photo, covered with seemingly nonsensical letters.

Fast forward to 2014. Janna Holm was only 11 years old when her grandmother died in 1996, according to an AP article featured on ABC News.

Over the years, Janna and her family tried unsuccessfully to find the message Dorothy left as her final legacy. When her dad recently found one of the cards, Janna turned the mystery over to the word lovers at MetaFilter.com.

Although the entire text hasn't been unscrambled, it seems that part of Dorothy's message to her family was The Our Father, with each letter standing for a word of the prayer.

Part of the rest appears to be requests to God for strength and comfort for the beloved family Dorothy was leaving behind and a message of love and thanksgiving to God for hearing and answering her prayers. I'll be following this story on MetaFilter as wordsmiths more talented than me continue working on the pieces of the puzzle.

Facebook exploded with comments after this love letter was featured recently.

Samantha Manville, a Washington mom, wrote this letter to 8-year-old Alexia and 10-year-old Liam, her children.

Samantha and her husband had a late Friday night and were still awake at 2 a.m. on Saturday when they left this note on their bedroom door, telling their children they would be sleeping in until 10 a.m.

The love letter was specific with instructions about what the children could and could not do while their parents caught up on their sleep, according to the story featured on ABC this week.

Yes, you may eat cereal for breakfast and watch TV. No, you may not leave the house or have friends over. The love letter ended with, "We love you."

The mommy wars filled Facebook as many parents of younger children were concerned about the safety of Alexia and Liam while parents of teens and young adults gave the Manvilles a virtual high five and wondered why they never thought about doing this. 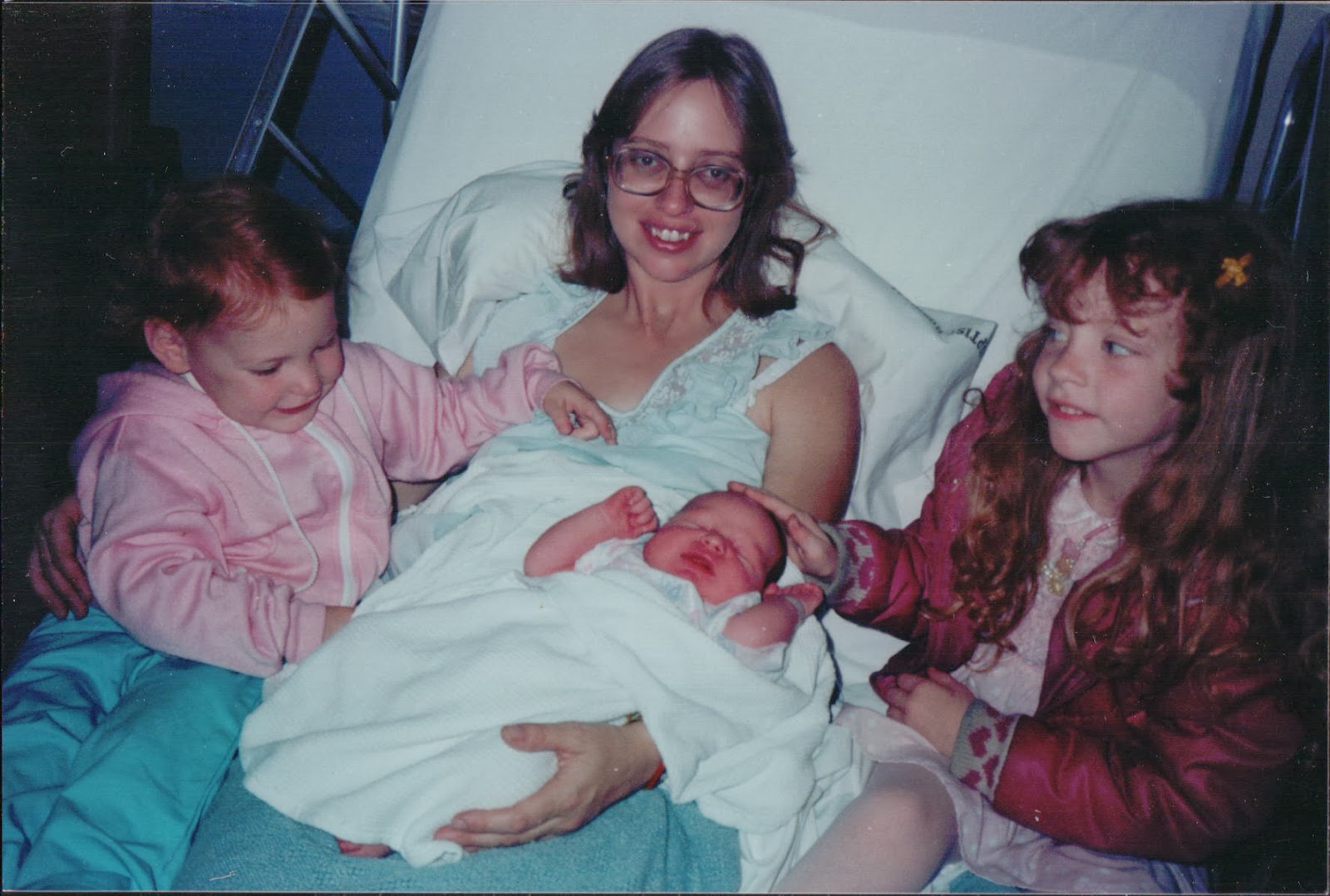 I don't know about other parents, but love letters to my kids is nothing new. When each of my children was born, I wrote a love letter and followed up with subsequent love notes telling of their accomplishments at various ages.

I remember writing little love notes to pack in my kids' lunch boxes when they were in elementary school. Another love letter was added when each entered middle school and high school and I still write love notes in their birthday cards and sign with Xs and Os.

My collection of love letters to my children is tucked away safely in a file cabinet, although I made copies for each of them of their baby love letters a few years ago, tucked into memory books filled with photographs and memories.

Love letters are nothing new, but sadly they seem to have fallen by the wayside in favor of text messages and Facebook messages. There's nothing quite like a love letter. Why don't you give it a try and add love letters to your family traditions.

Until the next time, I'll take what I can get when I can get it and do the best I can to face each day with a smile on my face, a prayer on my lips and a song in my heart.

Posted by Sandy Wallace at 6:47 AM